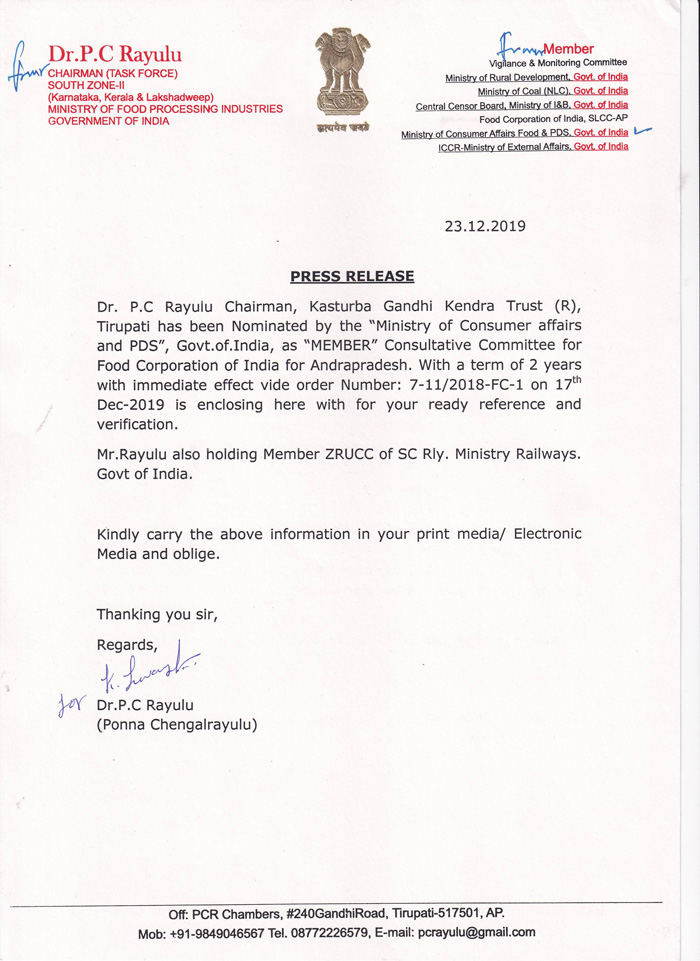 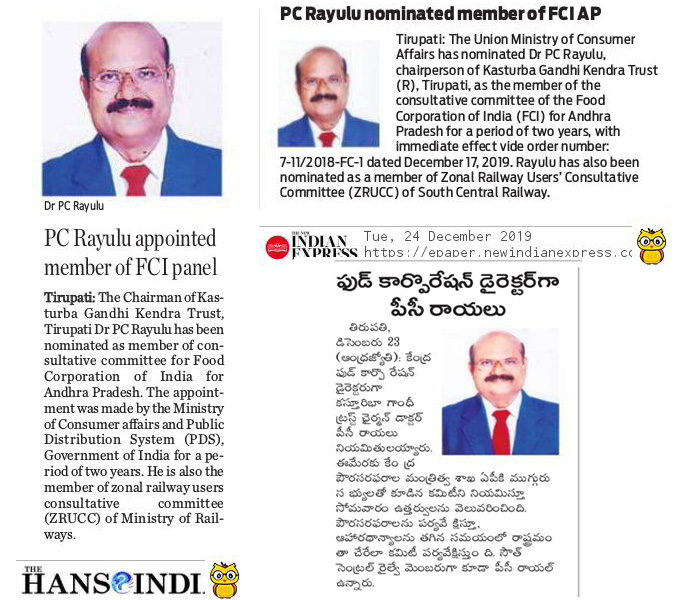 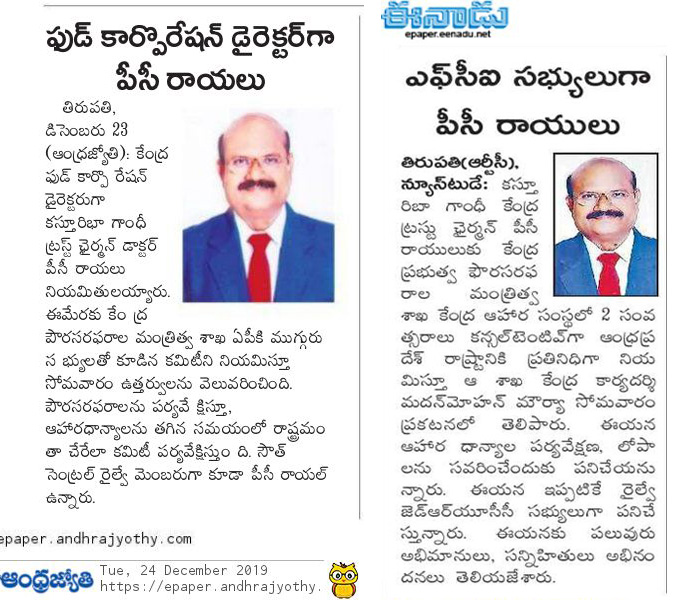 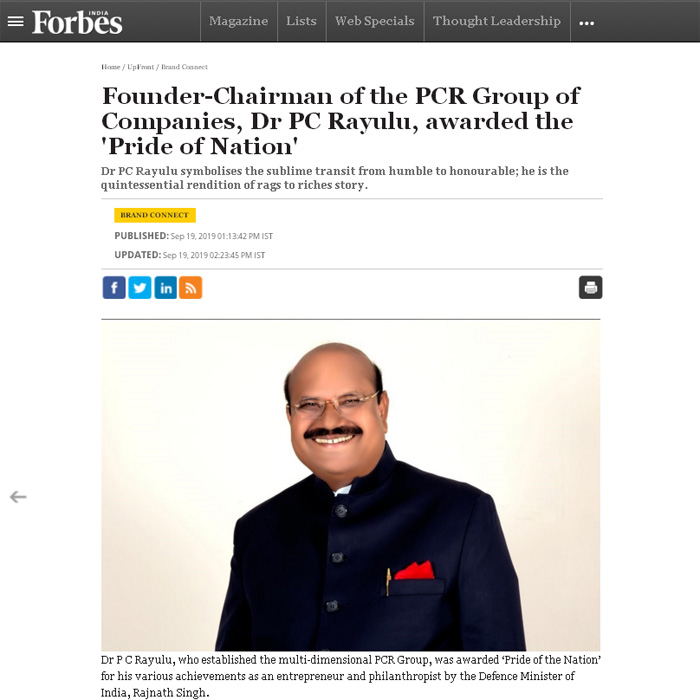 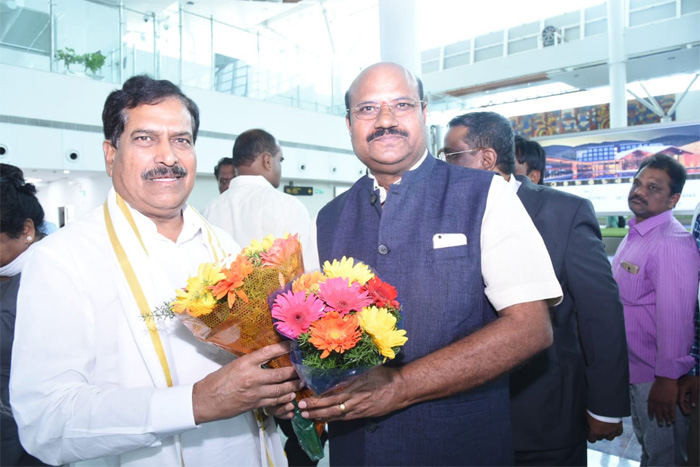 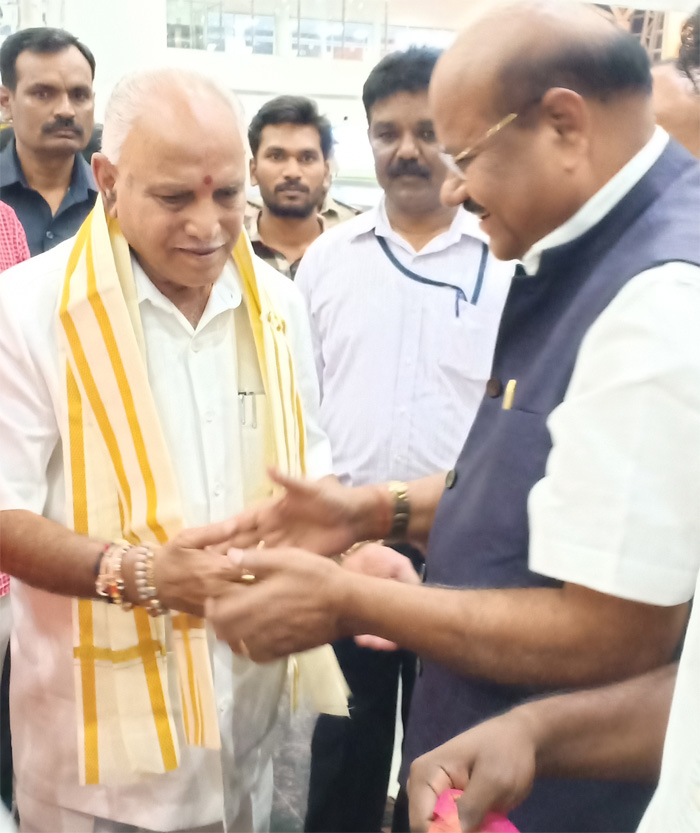 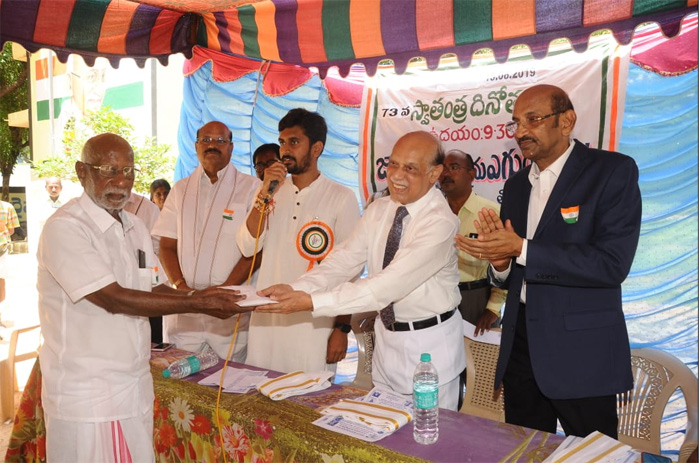 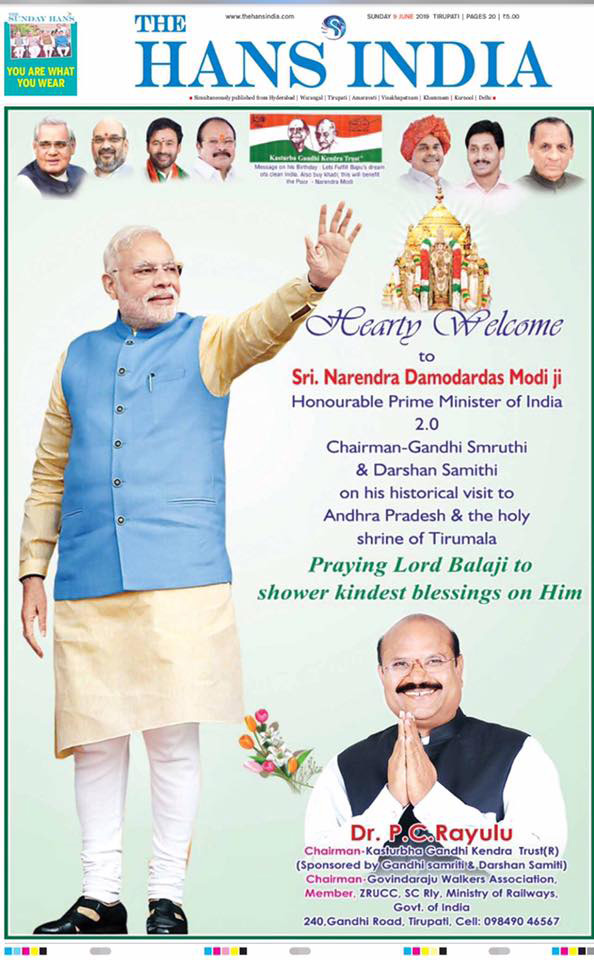 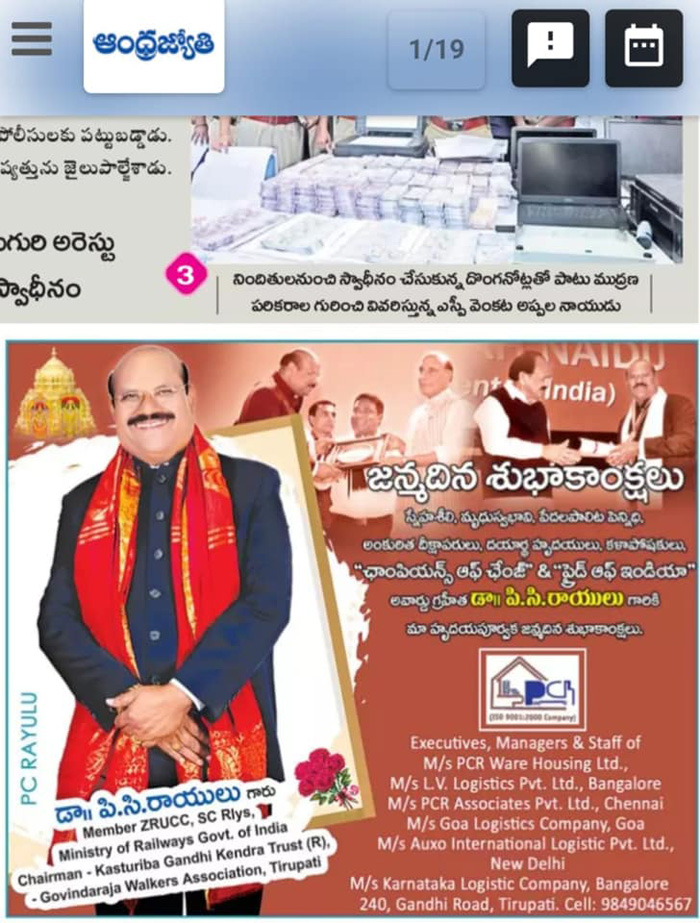 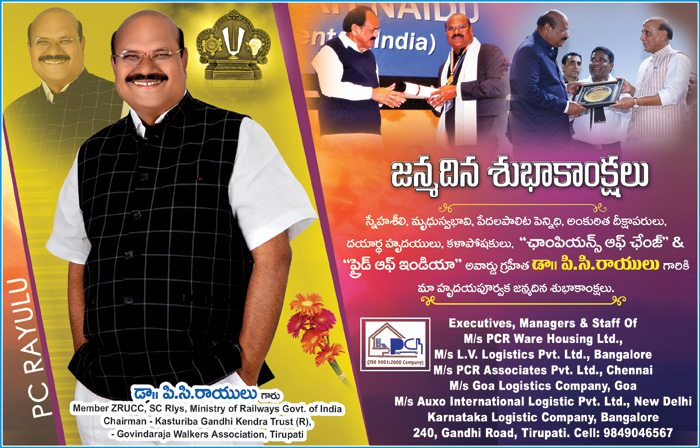 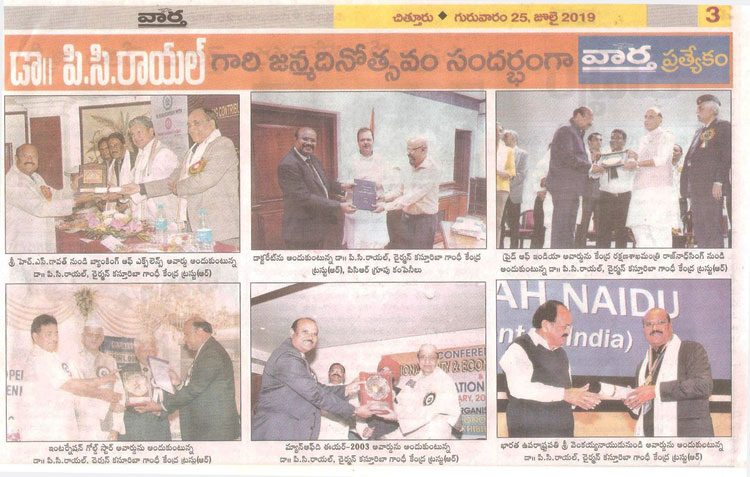 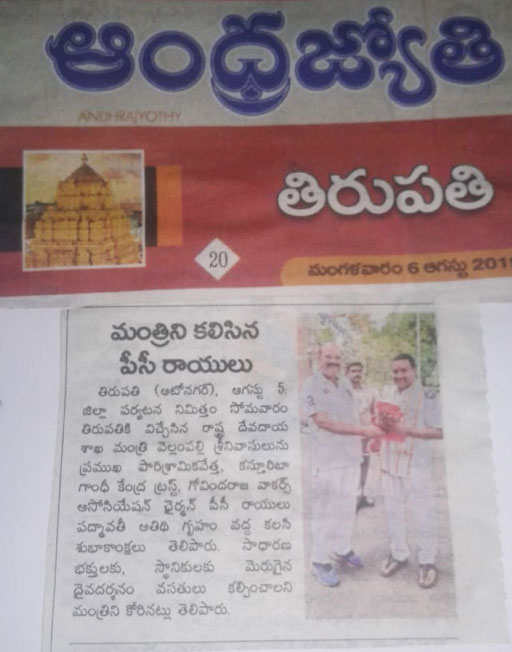 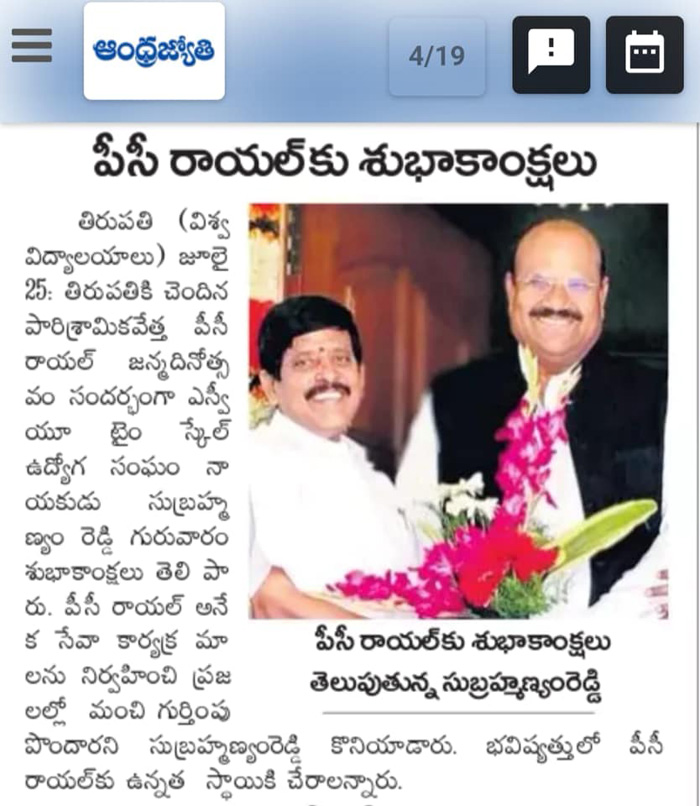 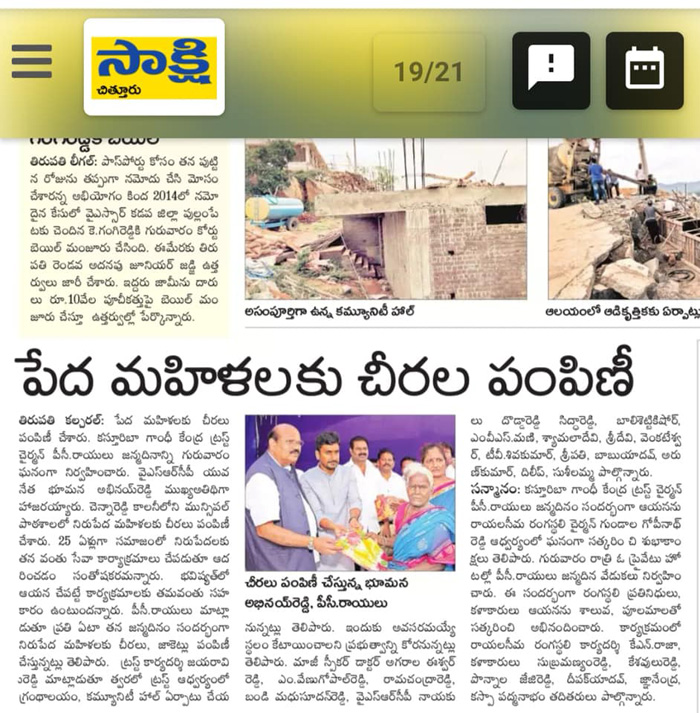 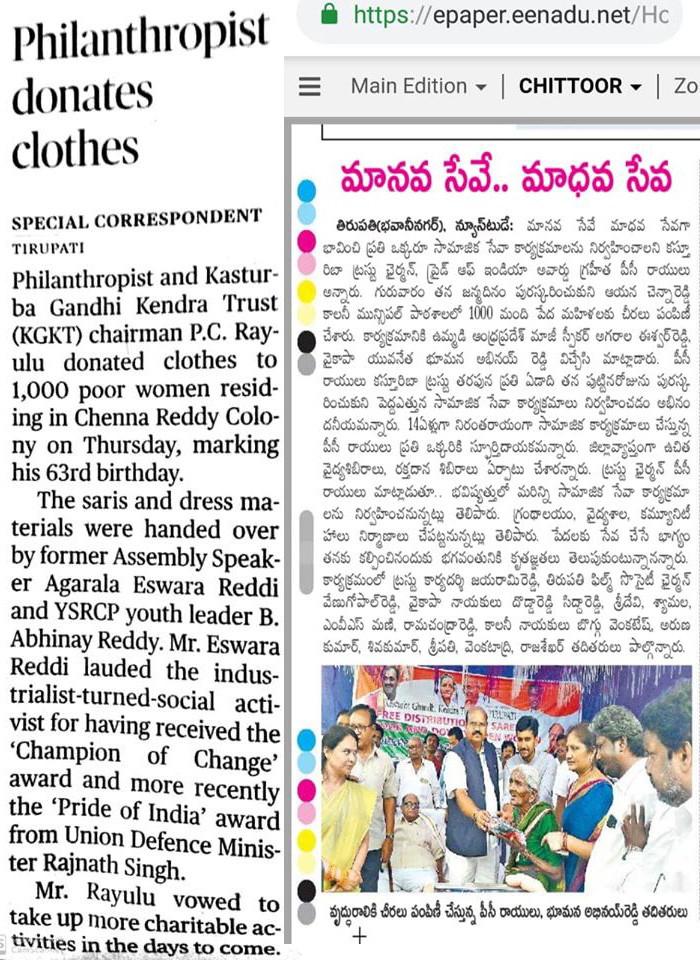 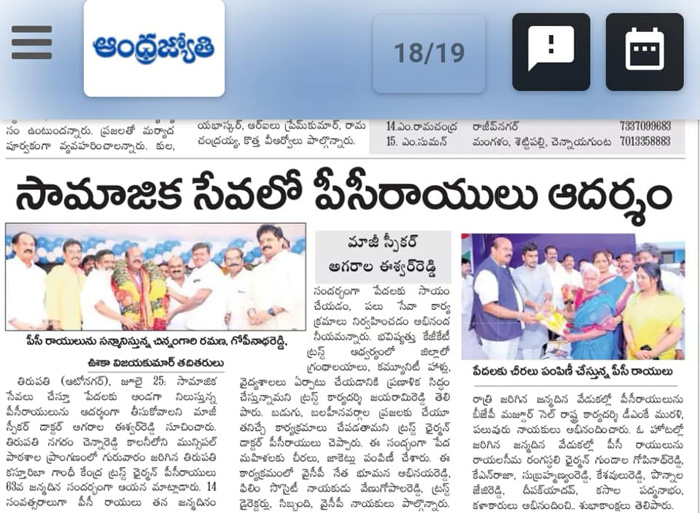 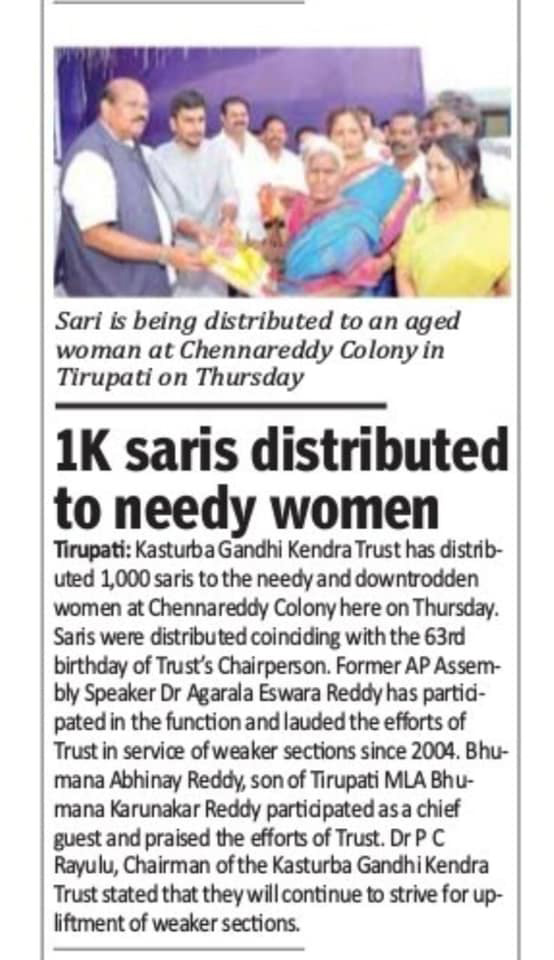 The country has to witness a second freedom movement for implementing the ideals of Mahatma Gandhi and realising his vision towards the Rural India, said Tara Gandhi Bhattacharjee, grand-daughter of the Mahatma and the Vice-Chairperson of Gandhi Smruthi and Darshan Samithi.

Addressing Gandhians, Sarvodaya leaders and social activists on Rashtriya Seva Samithi (RASS) premises here on Wednesday, she welcomed every small and sincere effort by individuals towards achieving the goal, saying ‘It is the real tribute to the Mahatma'. With his simplicity, austerity, moral values and adherence to principles, Gandhiji could make the several personalities bow before him in respect and awe.

Kasturba Gandhi, the guiding force behind the strong-willed Mahatma, supported and extended cooperation to all the activities of Mr. Gandhi during the freedom movement aimed at achieving total independence. Calling peace, amity, love and affection as the need of the hour in the conflict-stricken society, she also highlighted the contribution of Kasturba Gandhi Trust in achieving the motto of education for all.

Ms. Bhattacharjee also felt that ‘power to the people' alone would help strengthen the democratic values and the parliamentary system in India, indicating that rights and duties are the hallmark of the successful democratic system in the country. “The people of today required a non-violent and secure society for their overall development”, she signed off .

RASS general secretary G. Muniratnam recalled Gandhiji's visit to Tirupati on September 28, 1921, May 16, 1929 and December 31, 1933 during the freedom struggle, quoting ‘Andhra Pradeshlo Gandhiji', a book published by Telugu Akademy in 1978.

MLA Suguna distributing a saree to a poor woman in Tirupati on Monday. TTD Board member Bhanuprakash Reddy is also seen.

Tirupati: The chairman of the Kasturba Gandhi Kendra Trust (KGKT) Dr PC Rayulu distributed 1,000 saris to the poor and weaker sections including handicapped and leprosy people on the occasion of his birthday at Venkata Reddy Colony in Kattakindapalli. Dr PC Rayulu stated that the KGKT has organised 36 programmes so far, particularly in rural areas. Apart from rendering services to the poor, handicapped, and leprosy people, it also served people met with accidents and financially backward students, he added. He assured that in future also the organisation would spend Rs 70 crore for the poor. Dr Agarala Eawar Reddy, former Speaker hailed the activities of KGKT and blessed Dr PC Rayulu on his birthday. The TTD Board member Bhanuprakash Reddy also applauded the activities of KGKT. Tirupati MLA M Sugunamma, M Jayarami Reddy, Bandi Madhusudana Reddy, and S Sudhakar Reddy were also present.

Tirupathi (28 May 12): Third seed and World Under-18 Bronze medalist International Master Debashis Das of Odisha with ten points won the 50th National Challengers Chess Championship after settling for half point against Bitan Banerjee of West Bengal in the thirteenth and final round here at Ramatulasi Kalyana Mandapam on Monday. 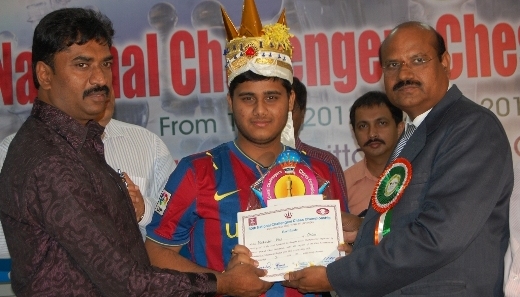